A Brink for Humanity – An Opportunity for Your Leadership 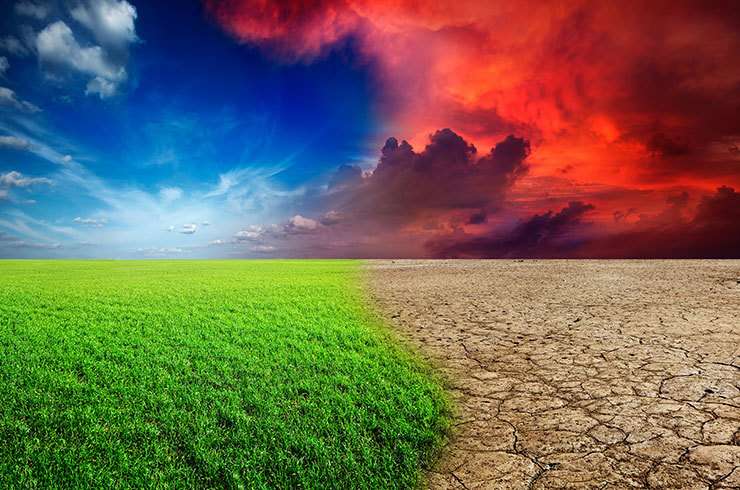 Every day the work you do matters and your transformational leadership can contribute to producing a more sustainable organization, society, and human presence on the planet. Reflecting on the current situation from a higher perspective leads to your own transformative learning and helps position your efforts to be part of a positive change for everyone.

Our global society is facing exceedingly complex problems. Scientists internationally have declared that the life systems of the planet are showing extreme distress (Hinrichsen, Robey, Cunkelman, & Setty). We are challenged in every sector, from business to education, health and human welfare, global economics, and especially the environment (H. Henderson & Sethi; Senge, Smith, Kruschwitz, Laur, & Schley). The pace of changes in society is relentless and accelerating; and the changes are increasingly more chaotic, disruptive, and unpredictable. Indexes suggest that humanity is ill prepared to cope with these rapid changes and that new leadership is needed (Bérubé & Nelson; Edwards; H. Henderson & Sethi; Vaill).

MIT professor and systems thinker Peter Senge, speaking at the Pegasus Conference in Boston in 2008, explained that unless we make a sharp turn in our current unsustainable trajectory, we are not going to survive the crash toward which we are rapidly heading. In The Necessary Revolution, Senge and his coauthors wrote:

The industrial system that has brought us so many benefits is now generating countless dangerous side effects that are swamping its ability to continue advancing standards of living. One of two outcomes is possible: Either we keep on with business as usual, leaving the accumulating side effects to continue growing until they overwhelm us, or we step back far enough to rethink where we are headed. (2008, p. 20) 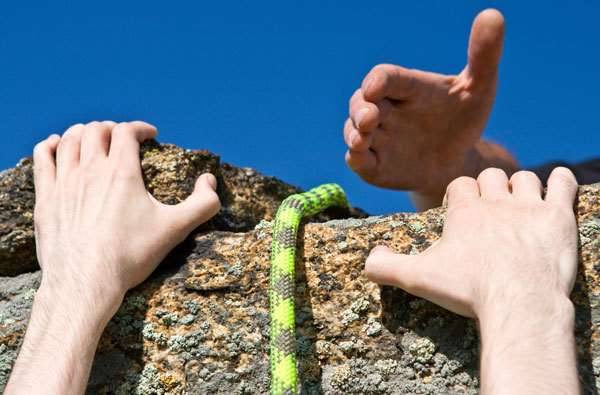 How has humanity come to such a precipitous threshold? According to scholars like Wilber, Kegan, Torbert, Zohar and Marshall, our tendency to fragment—to find meaning by separating our thoughts, emotions, and behaviors into categories—has cost us our sense of wholeness and put the world at risk. Senge, Kleiner, Roberts, Ross, and Smith explained it succinctly:

As a natural mechanism to develop meaning, people learn to divide the world into categories and distinctions in our thoughts. We then tend to become hypnotized by these distinctions, forgetting that we created them. “The economy is falling apart” or “The people are corrupt,” becomes our reality, with a seemingly independent power over us. Most significantly, we create and enter into these “hypnotic states” collectively. (1994, pp. 359-360)

Senge, Scharmer, Jaworski, and Flowers, in their book Presence: Human Purpose and the Field of the Future, described modern global corporations, with their infrastructures of finance, distribution, supply, and communications, as very much like a new living species that has proliferated abundantly and directly or indirectly affected almost all living systems on Earth. This “species of global institutions” has altered the chemical constitution of the atmosphere, raised the temperature of the world’s climate, and caused the mass extinction of other species through toxic discharge and the abduction of critical habitats (2004, p. 10). Most important, the authors argued, the way a living system continually recreates itself depends on both the individual and the collective level of awareness. Left unaltered, that level of awareness portends the destruction of the biosphere.

In the words of Robert Kegan, we are “in over our heads.” That is, the problems we face in the many dimensions of modern life are beyond our capacity to solve if we look for solutions at the same level of thinking that created them. What will it take for us to change as individuals, to change our organizations, to change our societies, and to change humanity’s current trajectory toward environmental and self-destruction? We need nothing less than a transformation—a move beyond the existing form—of how we operate, how we relate to one another and the planet, how we guide our organizations, and how we develop our societies. As Jimmy Carter said in a 1974 speech, “We must even face the prospect of changing our basic ways of living. This change will either be made on our own initiative in a planned and rational way, or forced on us with chaos and suffering by the inexorable laws of nature.”

Change of this magnitude demands leadership, a skill that is being put to the test today (Hesselbein, Goldsmith, & Beckhard; Sinclair). Schein underscored the importance of leadership: “Culture is ‘changed’—in reality, enlarged—through changes in various key concepts in the mental models of people who are the main carriers of the culture” (1996, p. 65). The transformational leader holds the potential both to recognize fragmentation and the damage it has done in virtually every field of human endeavor, and to address it. In the role of facilitator, the transformational leader can guide people to critical reflection, helping them change their meaning-making processes and so transform their ways of being. 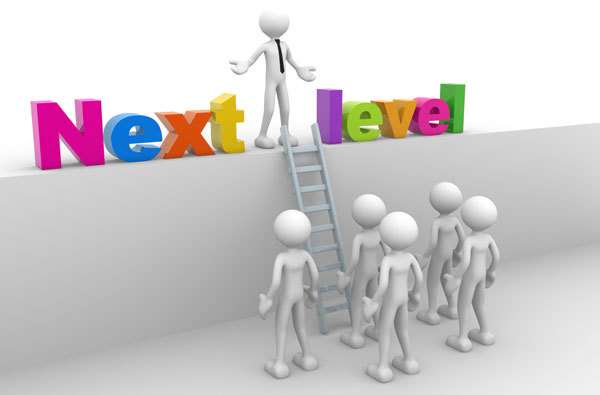 In Presence, Senge, Scharmer et al. began articulating a theory to explain the underlying forces of change in complex emergent systems. They described the critical need for a transformative change in awareness:

As long as our thinking is governed by habit—notably by industrial, “machine age” concepts such as control, predictability, standardization, and “faster is better”—we will continue to re-create institutions as they have been, despite their disharmony with the larger world, and the need of all living systems to evolve. In short, the basic problem with the new species of global institutions is that they have not yet become aware of themselves as living. Once they do, they can then become a place for the presencing of the whole as it might be, not just as it has been. (2004, pp. 9-10)

Edwards, A. R. (2005). The sustainability revolution: Portrait of a paradigm shift. Gabriola, BC: New Society.